Looking for yourself or a loved one?

We provide emergency alarms and assisted living services to individuals across the UK.

Go to site
Book a Demo

Facing up to the digital telecare switchover – Housing providers need to forget 2025! 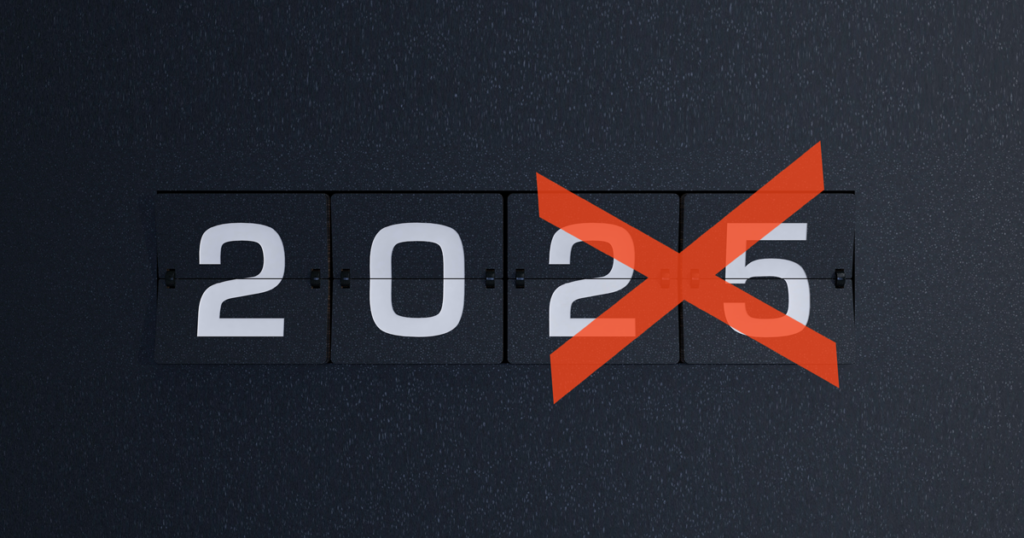 In 2017, BT announced that they will be switching off their long-serving analogue telephone network (PSTN) and Integrated Services Digital Network (ISDN) network by 2025, moving to a digital (IP) network ready for the future. It is not that straightforward though!

This article explores what has already happened, and what is planned for the next few years, and most importantly what this means for housing providers who offer life critical telecare services to their customers.

Much as when we replaced our old analogue televisions with digital-enabled sets earlier in the decade, this time we will be upgrading our landline telephony devices, to cope with the switchover to an all-IP network.

Specifically, for housing providers, this means that analogue telecare devices will simply cease to work effectively over the next few years.

So what is actually happening you may be wondering? The existing analogue service has been in place for decades and served us well, but technology has moved on. As the internet has become more prominent in our lives and work, BT have been creating a national broadband network, upgrading all of the exchanges across the country. And now, their SOGEA (Single Order Generic Ethernet Access) network is ready for the digital service they are launching in 2019.

…the idea of one digital switchover in the distance of 2025 is a myth.

In simple terms we now have an analogue (PSTN and ISDN) and digital (IP) network sitting adjacent to each other. This is uneconomical but also restrictive. The voice service running over the analogue network can be moved onto the digital network, and with this a host of improvements and possibilities arise. This move is what BT and other communication providers have started to do.

So the idea of one digital switchover in the distance of 2025 is a myth. BT are already running voice services over the Digital IP network, and by 2025 will have made sure everyone has switched over so they can retire their old analogue (PSTN) phone services.

You may be wondering if this is all reliant on BT, well the simple answer is no. Virgin Media also have plans in place, and have stated that in common with other Communication Providers, they are updating the way they deliver telephone services. “These services will no longer be delivered over the technology of the past, but instead will be delivered over IP Voice technology that is designed for the future”. In general providers have confirmed that this migration will happen nationally in a phased approach, but this is not always the case. For instance in Hull and East Riding, KCOM the regions communication provider have already confirmed that in 2019 the region will be digital. So this is not a myth, it is definitely happening, and faster than probably imagined.

As such, you might not know when your analogue devices will start to fail and your users will experience a decline in service.

Recent research by the TSA (the Industry Body representing the Technology Enabled Care sector) found that the UK is already seeing a miss-match of analogue signalling across an increasingly digital national telephony network – causing a 7.5 percent analogue first-time call failure rate on analogue telecare devices. We have seen that exceed 11 percent in some places.

The typically slow analogue 60-90 second call set-up may not result in a successful connection to a Monitoring Centre. As it re-attempts, it could take another 60-90 seconds. That represents an extended risk to life, especially compared to the 3-4 second connection speed of a digital system, that will not suffer from first time call failures. As we said before, those figures will only increase as we approach the switchover date.

At Appello we have been working closely with BT to ensure that our digital Smart Living Solutions are technically robust and meet the requirements of the changes taking place to the telecoms network.

Recently we visited their R&D headquarters near Ipswich, where they have created an environment that, in their words, is “as close as possible to customers’ premises after the digital switchover”. We rigorously tested our digital equipment across the network and the independent auditors who were present confirmed that our digital equipment transitioned the network quickly and reliably, without any cause for concern. That was not the case for other manufacturer’s analogue equipment that we tested as a point of reference.

For housing providers with any stock of telecare devices that rely on an analogue connection, this is a sobering thought.

Will the residents’ emergency alarm calls get through to a monitoring centre when it is needed the most? What might happen if it doesn’t? And, how will providers tell which devices will work and which won’t? And when they know, do they have the budget to replace them?

There will be a window of safety for those that are deemed ‘vulnerable’ such as providers of emergency care and monitoring for older people. This will be just as relevant for those with dispersed alarms as those in a grouped, community setting. From 2019 BT will begin to offer Digital Voice lines and a Home Hub with an ATA (analogue telephone adapter) port, to allow analogue devices to continue to work while the switchover happens.

But, the rub here is that there are no guarantees these will work with all analogue devices and these ATA’s will be phased out due to technical compatibility. Ultimately the message from communication providers is, the right product for a digital (IP) network is a digital (IP) product. If we try to convert communications back and forth between analogue and digital it is highly likely there will be issues now and in the future.

The ATA’s may provide some housing providers with a few extra weeks, months or even years to use their old analogue equipment, but there are no guarantees. This is cause for concern, as we mentioned earlier our initial testing of some manufactures analogue equipment showed that even over these ATA’s the telecare equipment still had failure rates. In reality this is not surprising as we ask the ATA’s to transfer an old analogue message into a new digital format – something it was never originally designed to do.

Digital systems such as our Smart Living Solutions avoid these ATA ports altogether and go straight out via the digital broadband service.

So, what steps should you be taking to make sure your existing telecare devices will continue to work as the digital switchover begins?

1. If you haven’t already, plan your digital strategy with the correct budget provision in place. This is especially important if you have a large estate of devices that will need to be upgraded

2. Complete a full assessment of the telecare solutions you have, including model

3. Speak to your technology provider about how they are provisioning for the digital switchover. Is the technology capable of installation onto a digital network?

4. Confirm with your technology provider that they have third-party certification that their solution will continue to function at the acceptable level after the digital switchover

5. Residents that have a telecare device installed are not guaranteed to be classed as ‘vulnerable’ to the digital switchover. As such, you should flag to BT where you have vulnerable residents in order for them to be supported during the transition.

You may also be wondering what this means for any new build developments you have in the pipeline. We envisage that most forward-thinking housing providers would only be considering digital anyway. However as of 2019 some areas of the country will start to only offer new digital connections for purchase. Openreach (part of BT) have confirmed that from 2023 only digital voice lines will only be available for purchase, but whether the sales side of the business still offer analogue up until that point has yet to be confirmed. So from this point forward it is imperative that digital warden call systems are considered with planned new build properties.

For more information read our whitepaper exploring digital transformation in the housing sector and the impact the 2025 analogue telephony switch-off will have on telecare services in the sector.

Get in touch today for a free demo of our products 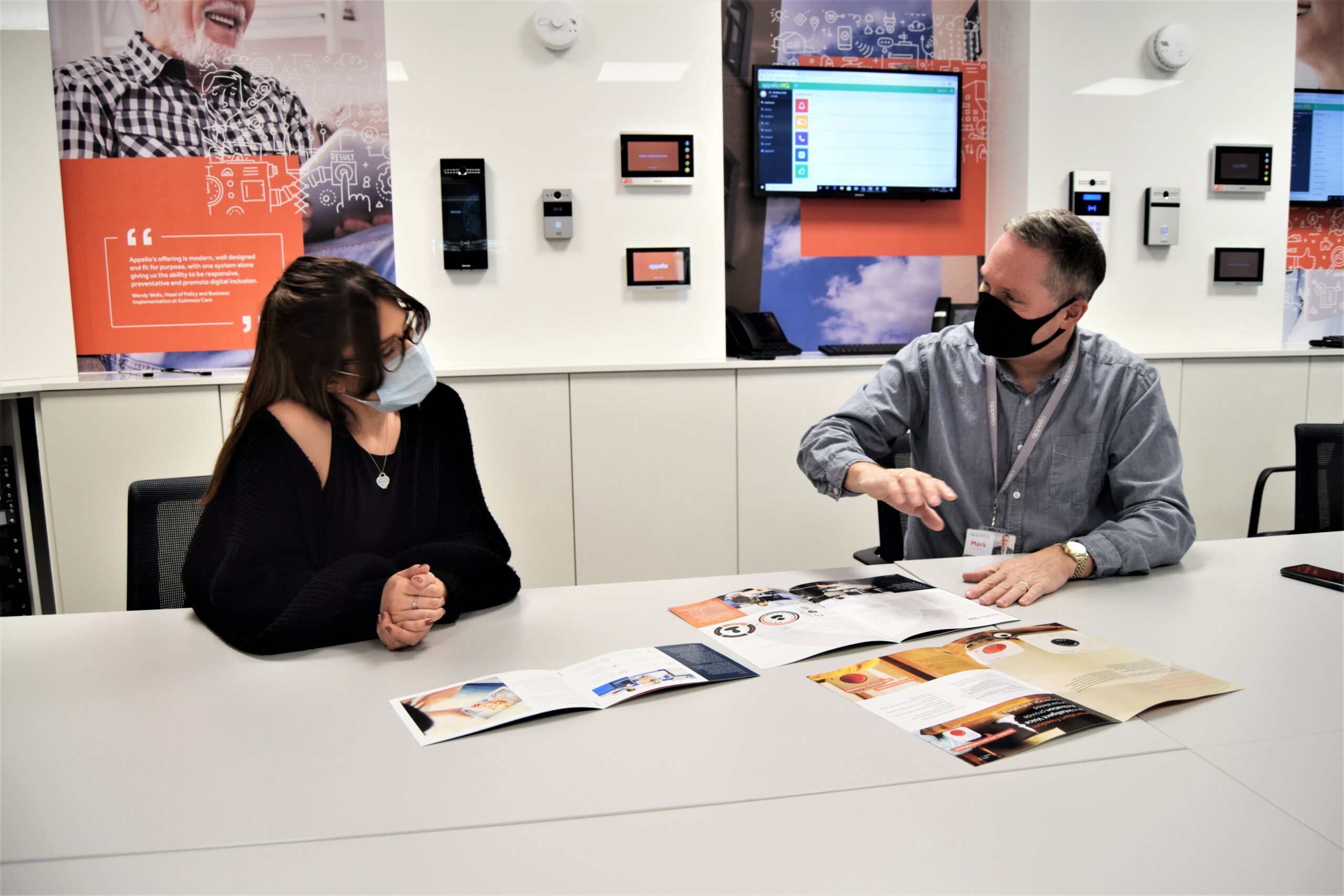